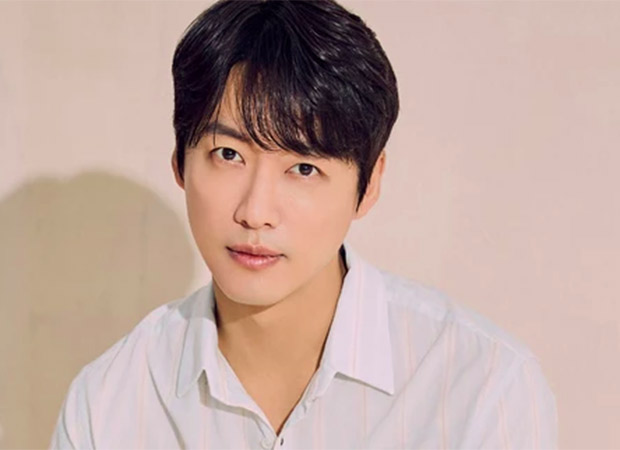 According to Soompi, on September 20, representatives of One Dollar Lawyer revealed that lead actor tested positive for COVID-19 via a self-test kit, leading to the decision to cancel the press conference. The team informed by issuing an official statement writing, “Hello. We are informing you of the cancellation of the press conference for SBS’s new Friday-Saturday drama “One Dollar Lawyer.”

The statement continued, “This morning, “One Dollar Lawyer” lead actor Namgoong Min felt unwell, so he carried out a test with a self-test kit and confirmed that he was positive [for COVID-19]. Thus, he is currently planning on conducting a rapid antigen test. However, for the sake of the actor’s health and on-site safety, we inevitably had to cancel the press conference as well as the “2 O’Clock Escape Cultwo Show” radio live appearance scheduled for today.”

“We apologize for causing inconvenience to the reporters and viewers who expressed interest in the online press conference,” the statement further read. One Dollar Lawyer will premiere on Friday September 23 at 10 p.m. as scheduled without changes to the broadcast schedule. We will notify you again after we discuss the ways we can provide an alternative to the press conference. We ask for your generous understanding once again.”

One Dollar Lawyer is a moving courtroom comedy about a pro bono lawyer who helps those in need for just a dollar a case, premiering on September 23 on Disney+ Hotstar. Starring Namkoong Min as Cheon Ji Hun, a star lawyer with a high win rate who charges his clients one dollar per case; Kim Jieun as Baek Mu Ri, a lawyer born into a family of ‘legal royalty’.

Also Read: GOT7’s Jackson Wang achieves highest entry of No. 15 on Billboard 200 chart with MAGIC MAN; debuts at No. 3 on Billboard’s top-selling albums