In an interesting development, Pachinko actress Kim Minha will be seen collaborating with South Korean popstar Doyoung of the K-pop group NCT. The track is titled ‘Fallin’.  It will be released towards the end of October. 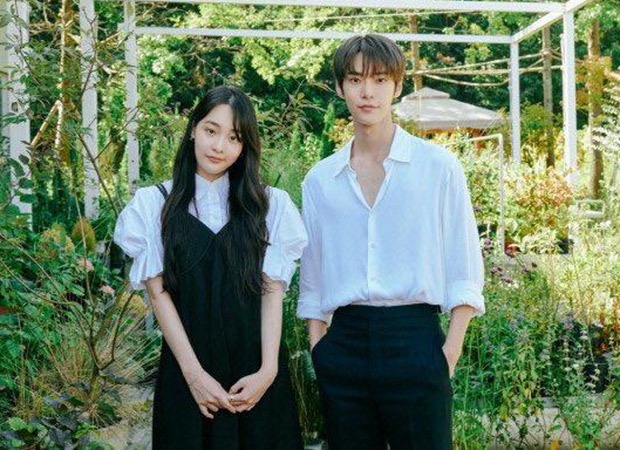 Earlier this year, Kim Minha made her lead role appearance in the Apple TV+ trilingual series Pachinko. Epic in scope and intimate in tone, the story begins with forbidden love and crescendos into a saga that journeys between Korea, Japan, and America to tell an unforgettable story of war and peace, love and loss, triumph and reckoning. The series premiered globally on Apple TV+ on March 25, 2022. The series is based on the acclaimed New York Times bestselling novel by the same name and is created by Soo Hugh.

Meanwhile, Doyoung’s group NCT 127 dropped their new album 2 Baddies dropped on September 16, 2022.  In 2021, he starred in the television drama Midnight Cafe Season 3 –The Curious Stalker and appeared in the musical Marie Antoinette. On October 1, Doyoung released the soundtrack song ‘Like a Star’ for the drama Yumi’s Cells.