Sonu Ke Titu Ki Sweety and Pyaar Ka Punchnama fame actress Ishita Raaj has been roped in to essay the role of a news anchor and be a narrator, who takes the story forward, in this yet-to-be-titled film. 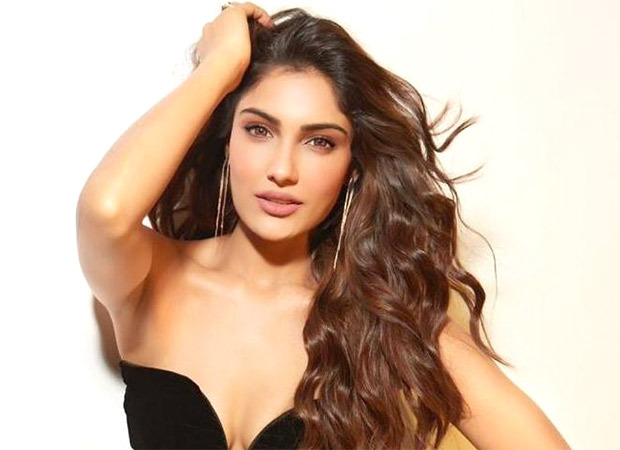 The film, based on a true event, is an emotional drama showcasing the mentality of today’s youth and society at large. And the courage it takes to stand your ground and voice against discrimination.

Producer Raaj Shaandilyaa says, Sandeep and I go back a long way, and this film is very special to me. He adds, “This kind of story needs to be told to bring about awareness in the youth. I am absolutely convinced and thoroughly believe in the message the film has to put across. And Ishita Raaj is perfect for the role. I have great expectations from her. She is one actress to watch out for.”

Producer Sandeep Singh says,  “Ever since he made Dream Girl, Raaj has always maintained an encouraging and supportive attitude towards newcomers. A quality I relate to.” As for Ishita, “he says, ‘She is the new age Rani Mukherjee. Ideally, I should have worked with her much earlier. But as they say better late than never. The character she plays will take the audience by surprise. Also, she is sharp and  passionate about acting and cinema, a filmmaker’s delight.”

Actor Ishita Raaj says, “It’s a different genre I’ll be seen in. A role that’s challenging for any actress. When I read the script I instantly knew I had to do it. I can’t reveal anything right now, but the film will certainly leave the viewers astounded.”

Scheduled to start in January 2023, the film will be extensively shot in Maharashtra and Bihar. The film is presented by ThinkInk  Picturez and Legend Studios, and produced by Raaj Shaandilyaa.