National Award filmmaker Sudhanshu Saria’s upcoming film Sanaa wrapped up its shoot earlier this year. While a section of the audience is still waiting for the film to release on the big screen, Sanaa will have its world premiere at the 26th Tallinn Black Nights Film Festival. Written and directed by Sudhanshu Saria of Loev fame, the movie is described as a social drama. 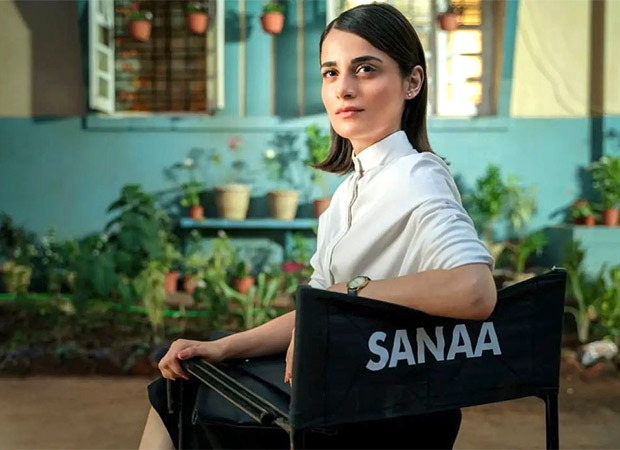 PTI reported a statement of Saria, which read, “Going to Tallinn is like going back home. Tallinn is the birthplace of my cinema. I’m grateful to the festival for inviting Sanaa into the main competition this time, a category that has previously screened so many auteurs I admire.”

The statement further read, “I can’t wait to see how European audiences react to our modern, quintessentially Indian film and to Radhika Madan in particular who has turned in a performance for the ages in the lead part.”

Meanwhile, Madan adds, “Sanaa transformed me as a person and an actor. I’m thrilled with the news of our film having its world première at the festival that is among the most reputed in the world. I cannot wait to bring the film to audiences.”

Interestingly, earlier, the director had served on the juries for the first features and the Estonian film competition sections of the 20th Tallinn Black Nights Film Festival.

Coming to the film, it outlines a headstrong and ambitious girl in an internal battle that is rooted in unhealed trauma. While Radhika will be seen essaying the titular role, the upcoming flick will also see Pooja Bhatt, Sohum Shah, and Shikha Talsania. The director has also produced the film through his banner Four Line Entertainment.

Coming to the professional front of the actress, she was last seen in Shiddat, which was released on Disney+ Hotstar. Apart from Sanaa, she has a bunch of projects in her kitty, including Kacchey Nimbu.