Last year, Akshay Kumar revived the film industry on Diwali with Sooryavanshi (2021). This year, he’ll be releasing Ram Setu on the Festival of Lights. The subject of the film and Akshay Kumar’s presence has generated hype. 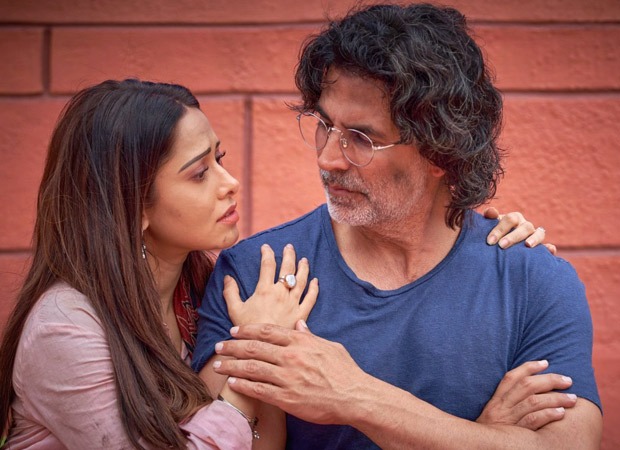 Bollywood Hungama has learnt that Ram Setu has been awarded a U/A certificate by the Central Board of Film Certification (CBFC). However, while no scene was cut, the examining committee of the CBFC asked for several modifications in the dialogues.

Several dialogues mentioned ‘Ram’ and the makers were asked to replace those with ‘Shri Ram’. Similarly, ‘Buddha’ was replaced by ‘Lord Buddha’ or ‘Bhagwan Buddha’. Then, the dialogue ‘Shri Ram kaunse engineering college gaye the?’ the was replaced by ‘Yeh sab kaunse engineering college mein padhaya jaata hai?’. In a gun firing scene, the chants of ‘Jai Shri Ram’ were asked to be removed.

The CBFC members also asked the makers to make certain modifications in the opening disclaimer and also increased its length so that viewers get sufficient time to read it. A disclaimer was also added in a crucial scene in the second half of the film. Lastly, the cut list also mentions that the producers of the film have submitted documentary sources for the mention of historical dates and references made in the film.

After all these changes were carried out, the censor certificate was handed over to the Ram Setu producers on Wednesday, October 19. The length of the film, as mentioned on the certificate, is 144 minutes. In other words, Ram Setu is 2 hours and 24 minutes long.