make it to the end
HomeBOLLYWOODSRanveer Singh becomes the first Indian actor to take over the international...
BOLLYWOODS

Yash Raj Films partnered with Twitter to celebrate Ranveer Singh’s upcoming comedy Jayeshbhai Jordaar. On May 11, the actor brought his jordaar personality exclusively to Twitter and took over the Twitter Movies (@TwitterMovies) account to engage with his fans worldwide. He became the first Bollywood celebrity to do so, joining the likes of Robert Pattinson, Zoe Kravitz, Tom Holland, Nicholas Cage and award-winning cast of Dune to name a few. 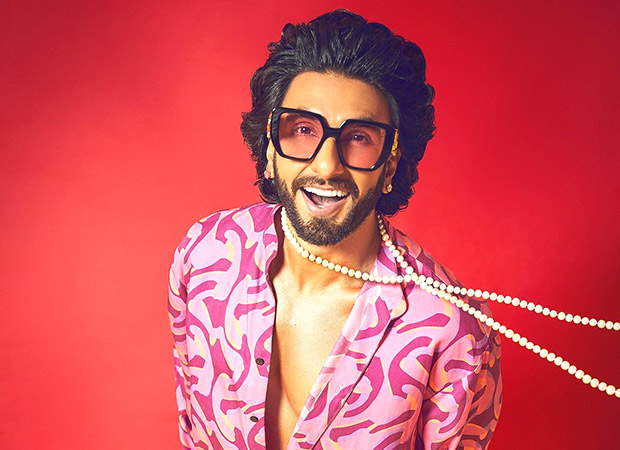 During the takeover, Ranveer responded to fan questions submitted using the hashtag #AskRanveer, delighting his Indian as well as international fans on the service. The account’s header image also switched to a Jayeshbhai Jordaar-themed avatar.

Twitter has even introduced a custom emoji , which fans can activate by Tweeting with the hashtags #JayeshbhaiJordaar, #Jayeshbhai and #Jordaar.

Talking about the takeover, Ranveer Singh said, “My love affair with the movies is fueled by the passion of my fans – they’re the secret of my energy. And there’s nothing more grounding and lovely than being able to connect with them as intimately as I have been able to because of Twitter. The movie Jayeshbhai Jordaar is a special one, and I can’t wait to share it with our audiences here in India. What better way to kick off release week than a jordaar conversation with the @TwitterMovies fam?”

Jayeshbhai Jordaar marks the Bollywood debut of Arjun Reddy fame Shalini Pandey who plays the role of Ranveer Singh’s wife. The film, that also stars Boman Irani, Ratna Pathak Shah, is a satirical take on female infanticide and the importance of boy child in Indian families. It is slated to release on May 13, 2022.

Also Read: Jayeshbhai Jordaar will be released without any removal/cuts on May 13

The next Doctor Who? Jodie Whittaker’s replacement will be revealed sooner than you think – Inverse