In February 2022, Salman Khan shot for his extended cameo in the Siddharth Anand-directed Pathaan starring Shah Rukh Khan, Deepika Padukone, and John Abraham in lead. The actor will be seen playing the role of Tiger from the Tiger franchise, as Pathaan carries forward the story that started with Ek Tha Tiger. Salman had allotted 15 days for his cameo and refused to charge a single penny for the shoot. 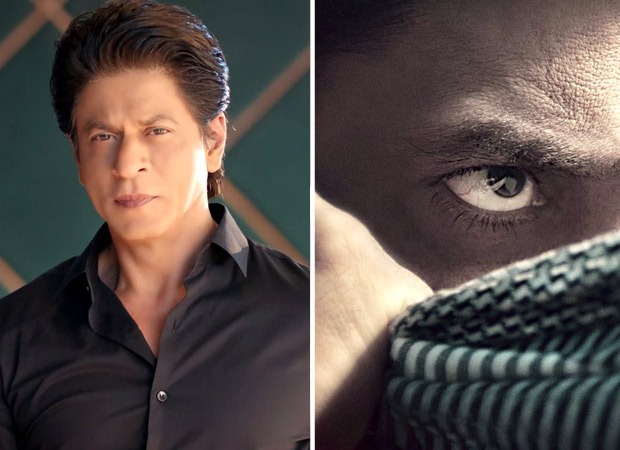 SCOOP: Shah Rukh Khan to have a cameo and NOT an extended appearance in Salman Khan’s Tiger 3

Ever since then, there have been ample speculation on SRK’s involvement in Tiger 3. “Shah Rukh Khan is very much a part of Tiger 3, but he will be shooting for merely a week. Much like Salman, even SRK has an action-packed role in Tiger 3, but shoot of action scenes are yet to take place. The team of Tiger 3 is figuring on combination dates of SRK and Salman before shooting this part which marks a reunion of two of Indian Cinema’s biggest superstars,” revealed a source close to the development to Bollywood Hungama.

Bollywood Hungama had earlier reported that Salman will be a part of a prolonged action sequence in Pathaan wherein he rescues SRK by making an entry off a chopper and that leads to a chase sequence in Russia featuring the two. Details of SRK’s cameo have been kept under wraps, but the source informs that the dynamics of SRK’s cameo will be very different from that of Salman’s. “The makers can’t show Pathaan rescuing Tiger and hence they have come up with a special scene featuring Pathaan and Tiger. It’s a mission that leads to them teaming up for something special in Tiger 3, leading to a crossover of the two characters in a future film.”

While Pathaan is set to release on January 25, Tiger 3 is set for a Diwali 2023 release