Shaktimaan team keen to get Minnal Murali fame Basil Joseph on board as the director; Report : Bollywood News


A wave of happiness came over everyone when Sony Pictures India announced that they will be bringing the desi superhero, Shaktimaan, to the big screen. As soon as the announcement was made, netizens got nostalgic and flooded the social media platform with their reaction. Ever since then, a section of Shaktimaan has been eagerly waiting for the film to go into production and hit the silver screen. 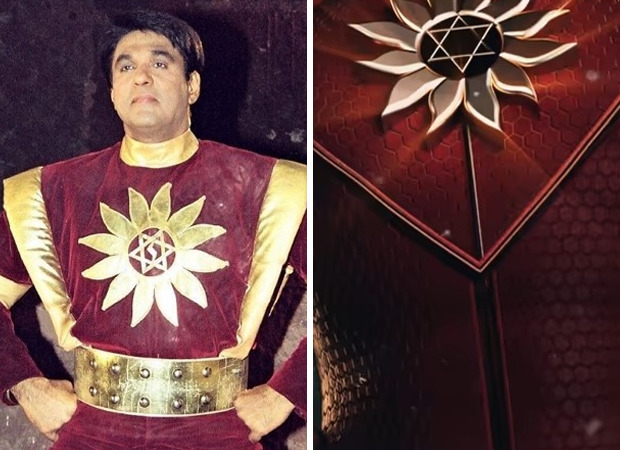 Shaktimaan team keen to get Minnal Murali fame Basil Joseph on board as the director; Report

The team still has things to check and get on board before moving forward in the process. And now, we have news for all the Shaktimaan fans. The team is in talks with Minnal Murali fame, Basil Joseph, to come on board as the director of Shaktimaan. Yes! You read it right.

If a Pinkvilla report is something to go by then, the team has approved Basil Joseph to don the hat of the director. Quoting a source, the report stated, “Basil is well versed with the world of Indian Superhero Films and is a big fan of Shaktimaan himself. The director has already met the Shaktimaan team multiple times and is keen to come on board the film. The producers have asked Basil to come up with his own version of the screenplay to know if he is on the same wavelength as the team on the visual and story-telling front.”

Elaborating on the same, the report mentioned that the paperwork and other aspects will happen once the first draft is locked as per the quality that’s desired by the team.

“Shaktimaan is a franchise that has the potential to change the game for Hindi Cinema and hence, the team is being very cautious with their choice of director. Mukesh Khanna has made the character a household name and the idea is to reintroduce the superhero to today’s audience. They have been talking to several top directors and as of now, Basil Joseph is the front runner to be at the helm of affairs, as all the meetings have met with a positive response,” the report further added.

In conclusion, the report also gave an update regarding the casting and speculations of Ranveer Singh being on the top in the list. It asserted, “He will hear the script, get an idea of the vision that producers and directors have for the franchise, and only then play the superhero. It’s a once-in-a-lifetime opportunity for him as well to play a superhero on screen and hence, he is being cautious with what he picks up.”

Also Read: Mukesh Khanna receives backlash from netizens for saying ‘if a girl tells a boy she wants sex, she is running a dhanda’

Kim Kardashian Has Been Cheated On Her Birthday

Kim Kardashian Has Been Cheated On Her Birthday