Bollywood actor Siddhant Chaturvedi was last seen on the silver screen with his 2021 release Bunty Aur Babli 2. However, the actor is now all set to entertain his fans with an interesting lineup. Currently, he is busy promoting his upcoming release PhoneBhoot. 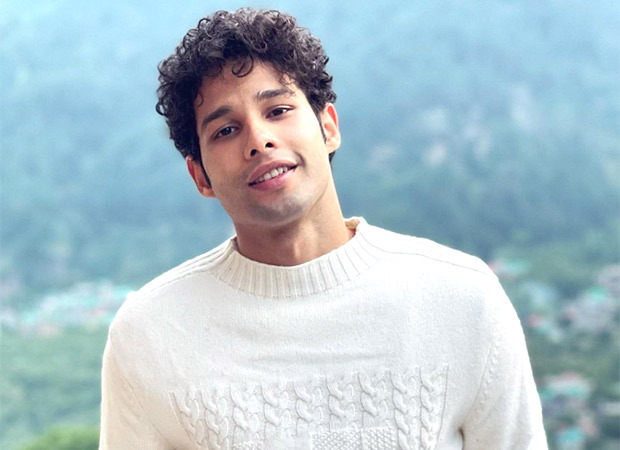 Siddhant Chaturvedi says Yudhra pushes the boundary in action; opens up about his other film Kho Gaye Hum Kahan

While the release of PhoneBhoot is around the corner, a section of his fans are eagerly waiting for Kho Gaye Hum Kahan and Yudhra. In a recent interview, while candidly talking about his signing process for a script, the actor spoke about both the projects and what makes them different. As he agreed that both films serve something new to the table, he stated that Yudhra pushes the boundary in action.

Interestingly, the Gully Boy actor said, “When I sign a film I always look for something new. For me, it’s tough to do things which I have already seen and have been a huge fan of, because I have seen all these legends do it so well. I feel I won’t even be able to match up to that.”

The Inside Edge actor then elaborated on the same and asserted, “If I call my mom on FaceTime I would only see her forehead and the fan, but that won’t happen with our kids or that didn’t happen with their parents because it was still similar. But in the last ten years, there is something which has happened, which has just opened the world in a way where we all are very close, and connected socially. So I want to talk about my generation, maybe grow that, and some day that will be the mass (content).”

When asked if Kho Gaye Hum Kahan and Yudhra also deal with the same, the Gehraiyaan actor said, “Yea, I mean that’s what, and even Yudhra the action film which I am doing. Even that is pushing the boundary in action. So I am trying to always go for it.”

For the unversed, Kho Gaye Hum Kahan will be his second collaboration with Ananya Panday while in Yudhra, he will share the screen space with Malavika Mohanan.

Kandi Burruss’ Daughter Riley, 20, Shows Off Weight Loss At BravoCon: Before & After Photos