Ever since Bollywood actress Alia Bhatt announced her pregnancy in June this year, her fans are eagerly waiting for the arrival of her little one. Recently, the internet was flooded with inside pictures of her baby shower ceremony. While fans are still in the awe of it, here is a new piece of information making the rounds. 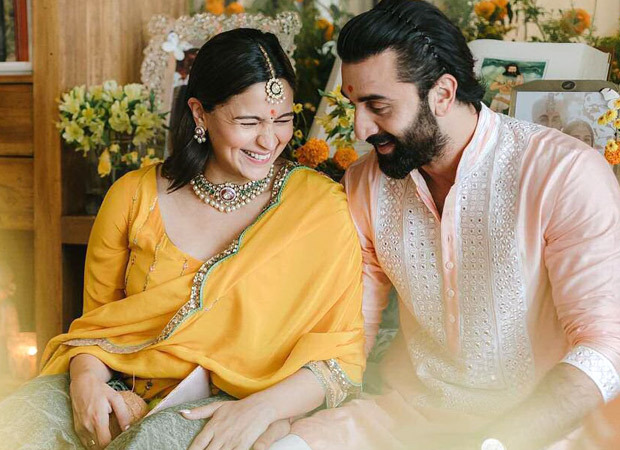 Interestingly, soon-to-be are expected to deliver a baby anytime in the November end or December first week. As per a report by Pinkvilla, the Kapoor family have enrolled Alia Bhatt’s name at the H.N. Reliance Foundation Hospital in Girgaon.

For the unversed, the Kapoor and Sons actress had taken to social media to announce her pregnancy, two months after tying the knot with beau Ranbir Kapoor. In the caption, she wrote, “Our baby… coming soon.” In the picture, she was seen undergoing her sonography test, while Kapoor was seen sitting by her bedside. The couple met on the sets of their latest release Brahmastra and fell in love.

Though the Dear Zindagi actress is gearing up to embrace motherhood, she is still working. A few days back, she launched maternity wear in her start-up Ed-A-Mamma. While announcing the same, she wrote, “It’s not like I’ve bought maternity clothes before. But when I got down to it, I was overwhelmed. You don’t know how you’re going to look or feel over the next few months and let’s be honest, not being able to find the right thing to wear can be stressful,” in an Instagram post.

While the Kapoor and Bhatt family is awaiting the arrival of the new member, Bhatt is also all set for her Hollywood debut, Heart of Stone. The Gal Gadot starrer will be released on Netflix. On the other hand, Ranbir has also, reportedly, opted for paternity leave.