The trailer of the Sooraj Barjatya directorial Uunchai is out, and fans can’t wait to see Amitabh Bachchan, Anupam Kher, and Boman Irani on the big screen. During the trailer launch of Uunchai, the director and star cast revealed many interesting stories related to the making of Uunchai. However, among them, Barjatya revealing that he took ‘two anxiety medicines’ before narrating the script of Uunchai to Bachchan is grabbing the attention of many. 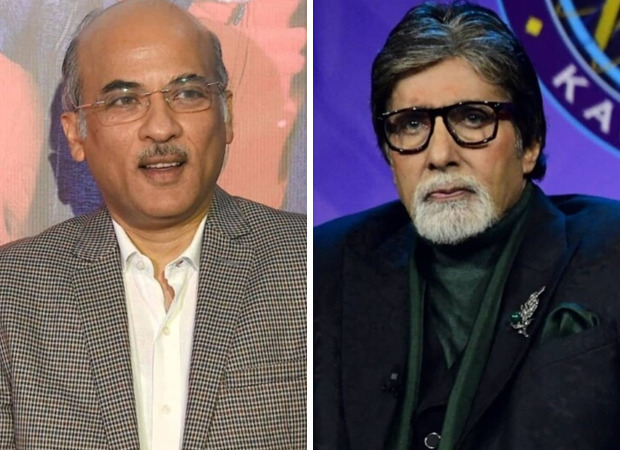 As quoted by Indian Express, Sooraj asserted, “I remember meeting sir (Amitabh) for the narration of Main Prem Ki Diwani Hoon and he listens ‘apalak’ (without blinking his eyes) and you cannot face the gaze, it’s not easy. When I wrote this script, I messaged him and he had given me time for a zoom meeting. I sat for the meeting, taking two anxiety medicines because it is not easy to face sir.”

Sharing his experience of working with the megastar, the renowned director further added, “I realised that sir is the easiest actor to work with. I enjoyed working with him on the sets but I enjoyed (his company) more in his vanity van. Because he would talk about life, poetry, filmmaking, he teaches us but on sets, he only listens and that’s the greatest thing.”

For the unversed, directed by Sooraj Barjatya, Uunchai is slated to release on November 11. Apart from the above-mentioned veteran actors, the star cast also includes Parineeti Chopra and Neena Gupta. The film revolves around a group of three friends, who decide to climb Mount Everest to fulfil the last wish of their late friend.

Also Read: Uunchai Trailer Launch: Salman Khan wanted to be a part of the film but Sooraj Barjatya said ‘No’

Video Of The Look – Hollywood Life