Earlier in March this year, mega Bollywood production house Yash Raj Films had announced its ambitious action-adventure starring Shah Rukh Khan. Later, it was revealed that the film directed by Siddharth Anand had been titled Pathaan and would feature Deepika Padukone, and John Abraham as well. Following this, on 25th each month the makers of the film release a glimpse at either the characters in the film, of even on the sets photographs. Now we hear that YRF have finally locked a date for the teaser release of Pathaan. 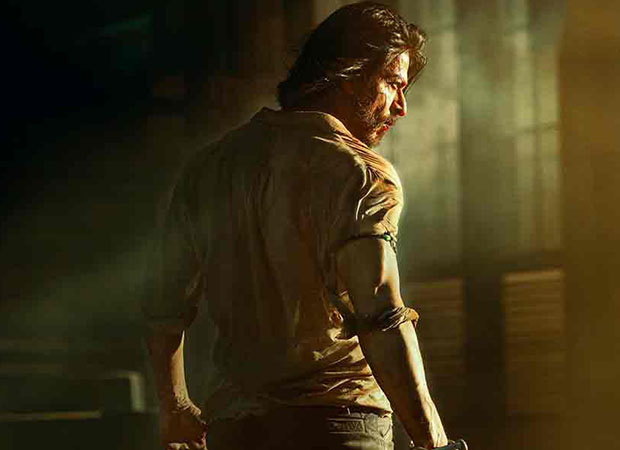 As per a report by PeepingMoon, the teaser of the Shah Rukh Khan starrer Pathaan is scheduled for release on the actor’s birthday November 2. Contrary to media speculation that the trailer would be release on October 23, it is said that the minute long teaser is already ready, and will feature some of the best action sequences from the film. Besides this, reports claim that the visually stunning teaser will also feature some romance and dialogues from the film and promises to keep the audience on the edge of their seats. While currently an official announcement of the teaser launch is awaited, it is learnt that YRF will formally being revealing the same soon.

As for the film itself, Pathaan directed by Siddharth Anand is said to be a spy thriller and will see Shah Rukh Khan playing a man without any caste or religion, but instead referred to by his country. As for Deepika Padukone, the actress will be seen as Khan’s love interest while John Abraham will play the main antagonist.