Amidst the cancel culture that has resulted in the boycott of several films, there are also many which are dragged to court for its offensive content. After the trailer of Ajay Devgn and Sidharth Malhotra starrer Thank God hit the tube, many Hindus felt that the film was a mockery of their religion and culture. Some of them took offense to it and filed a petition against the content of the film. Amongst them was the Shri Chitragupta Welfare Trust which claimed that the film was derogatory in nature and made unacceptable comments on ‘God’. They approached the Supreme Court requesting a stay on the release of the film but the Supreme Court has refused to list their plea. 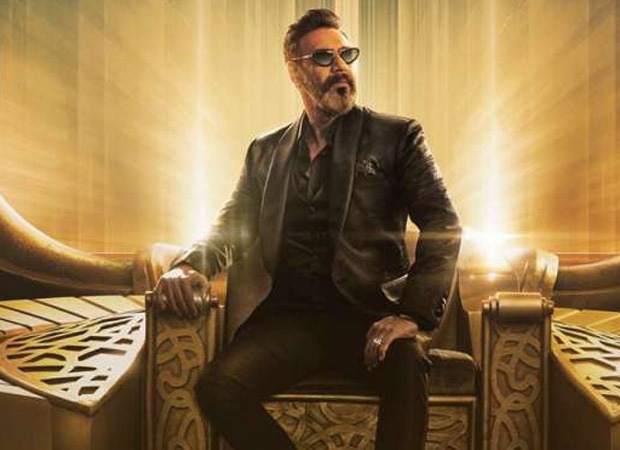 As per recent reports, the petition demanded the removal of the film’s trailer as well as all the promotional material available on digital platforms including YouTube along with a request in the stay of its release. The petition also clarified that the film will banned not only in theatres but should also not be available for streaming on OTT platforms. Recent reports quoted excerpts from the statement saying, “The religious sentiments of the Petitioner, including other Kayastha people in the country is being harmed/injured and fundamental right is infringed and violated by the Respondents by making and releasing the said movie,” read a part of the petition.

After going through the plea, the Supreme Court listed the petition for hearing on November 1. However, the lawyers of the trust requested the court to move its date since the film is releasing on October 25 by adding that it will be ‘infructuous’ by then. As a response to it, the court has asked them to ‘let it be’.

Speaking about Thank God, the film features Ajay Devgn in the role of heaven’s bookkeeper Chitragupt whereas Sidharth Malhotra plays the role of an unsatisfied common man. His death leads him to the gates of heaven where Ajay Devgn’s character decides to teach him the biggest lesson of life. With Rakul Preet Singh as the leading lady, the film releases on October 25, amid Diwali festivities.

Celebrities first home vs. where they live now

Celebrities first home vs. where they live now