The Batman director Matt Reeves is reportedly slated to develop a slew of spin-off films focused on the caped crusader’s villains. 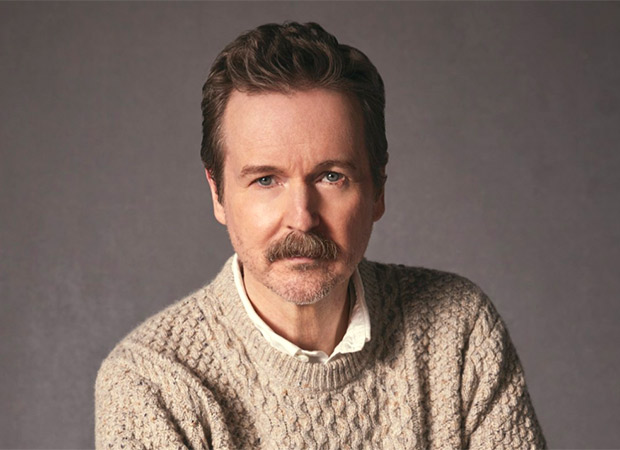 According to Hype Beast report, Warner Bros. Discovery’s new position in the DC Universe is currently expected to see key players like James Gunn leading different live-action franchises, with Reeves potentially tasked to expand the world of The Batman.

While Reeves is already working on a Penguin and Arkham Asylum series, the director is now also developing other spin-off films focused on the villains of the caped crusader with writers and directors.

As per the report, already offering his take on the Riddler, Penguin, and Joker briefly, Reeves is noted to be particularly focused on Mr. Freeze, Scarecrow, Clayface, and Professor Pyg.

While details are still under wraps, reports claim that the discussions for his various Batman villain spinoffs are still in their early stages. Meanwhile, Colin Farrell’s Penguin focused series for HBO Max has already been confirmed and is in development along with The Batman 2’s script.

As reported earlier, the sequel series to Matt Reeves’ The Batman will start filming in early 2023. It was also confirmed earlier that the show picks up about a week after the events of The Batman, in which Riddler sent a massive flood into Gotham City. Plot details for HBO Max’s The Penguin are being hushed. The series will probably begin shooting in 2023.

The upcoming series will explore the origins of Farrell’s Penguin/Oswald Cobblepot and his rise to prominence as the head of a criminal empire once he ascends to power at the end of Reeves’s film. Farrell earned much acclaim for his debut as Penguin in Robert Pattinson-led The Batman.