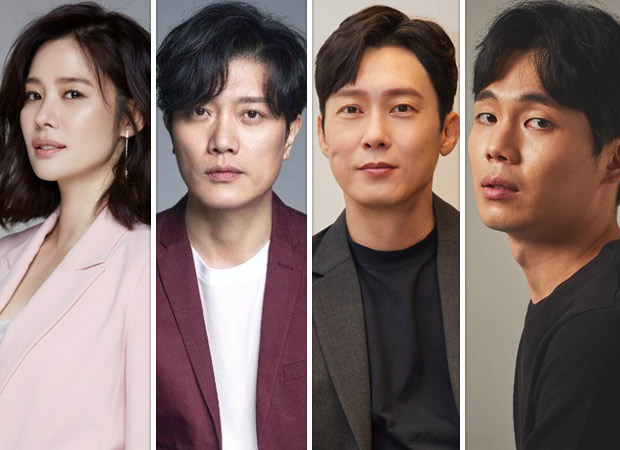 According to Korean tabloid Soompi, The Bequeathed depicts a series of ominous events that happen to Yoon Seo Ha as she inherits a seonsan (a mountain where one’s ancestor’s grave is located) left by her uncle whose existence she had forgotten.

Kim Hyun Joo will portray the role of Yoon Seo Ha, the heir to the seonsan who becomes embroiled in an ominous incident as she inherits the seonsan after the sudden death of her uncle. Park Hee Soon will transform into Choi Sung Joon, a detective starts digging into the ominous events.

Park Byung Eun will essay the role of Park Sang Min, a squad chief and a junior colleague of Sung Joon who holds grudges against Sung Joon. Ryu Kyung Soo will take on the role of Kim Young Ho, Yoon Seo Ha’s half-brother.

The Bequeathed will start production soon.