In September, Bollywood Hungama was the first to report that Netflix has decided on dropping the second season of the Madhuri Dixit starrer The Fame Game from its catalogue. We reported that though initially The Fame Game season 2 was set to commence towards the end of this year, the OTT streaming giant later dropped the show from its catalogue essentially cancelling season 2 of the show. Now, confirming the same, director Bejoy Nambiar finally opened up on the matter. 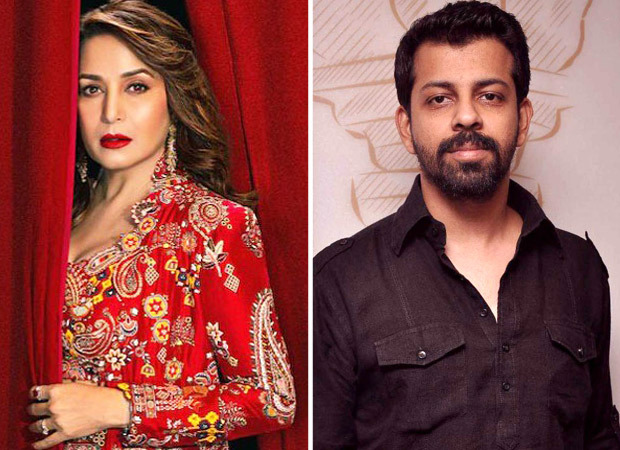 In an interview with News 18, Bejoy was asked about the same. And, in his response, he said, “I would not like to comment on it at all because it’s the job of the showrunners and the production house. They should be the ones saying and giving an update. I have no clue about it. I have not been informed of anything- whether it’s happening or not. So I think the right people to answer are definitely the showrunner as well as the production house.”

For the unversed, a well-placed industry source told us, “Given the way things have been progressing and more filmmakers and content creators approaching OTT platforms, Netflix and the likes have a vast array to choose from. As for cancelling The Fame Game season 2, the reasons could be anything from lack of good content to production budgets.

The source further added, “In fact, since season 1 did so well, ideally Netflix would be looking to up the game with The Fame Game season 2. But with the show being dropped it looks like the content wasn’t up to the mark.” It still remains unclear whether The Fame Game season 2 was dropped due to a lack of good content. The source also claimed that the makers of the show still have a chance of reviving the project.