Tom Holland starrer Spider-Man: No Way Home premiered at the theaters in full swing. While fans were hoping that the star would barge in on opening night in theaters, Holland had some other plans. 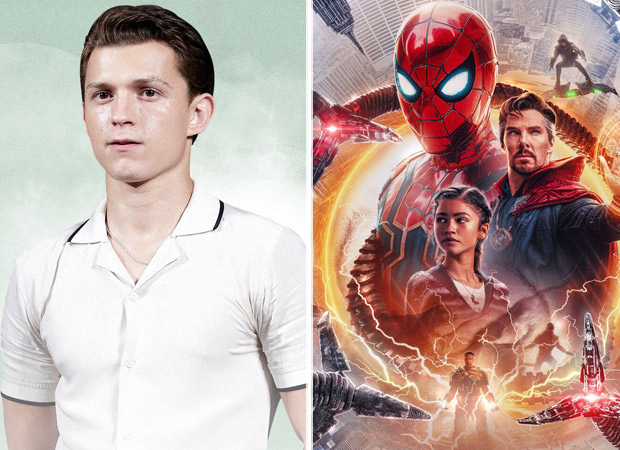 The actor and another special surprise guest planned to pop in and surprise movie-goers at early evening screenings on Friday in Los Angeles at the TCL Chinese Theatre and AMC at The Grove mall. However, the road show was nixed just hours before due to COVID-19 concerns as well as possible crowd control issues, according to report in Variety.

This news comes as Hollywood grows increasingly worried about recent COVID surges, as more cases of the highly-spreadable Omicron variant are reported. It was previously reported that after Spider-Man: No Way Home premiere on last week, a top agent at one of the major talent agencies tested positive for COVID-19 after attending both the premiere and Holland’s more selective after-party for about 75 people at Offsunset. The red carpet outside Westwood’s Regency Village theater required industry insiders and A-listers to show proof of full vaccination and a negative PCR test before watching the movie.

The Spider-Man: No Way Home crew certainly has reaspm to celebrate as Holland’s sixth instalment has opened to rave reviews from fans and is on pace to earn more than $240 million at the box office this weekend. The Sony-Marvel movie already shattered records with a $50 million haul in its Thursday night previews and a $121.5 million opening day.