make it to the end
HomeBOLLYWOODSTusshar Kapoor announces his first book "Bachelor Dad"; will talk about his...
BOLLYWOODS

Tusshar Kapoor is elated to announce his first book, “Bachelor Dad.” The actor became a proud father to Laksshya Kapoor through surrogacy in 2016. Tusshar held a special press conference at his residence to make this announcement and said, “I wanted to be a father. I met Dr. Firuza Parikh and she suggested this procedure. I was in a hurry to become a father. I am turning 40 in a few months, so I felt I was at the right stage to become a single parent and I went ahead with what was told to me. I am happy that I have taken the right decision. Our family is complete now, we are five now, grandparents, me, my sister and little Laksshya.” 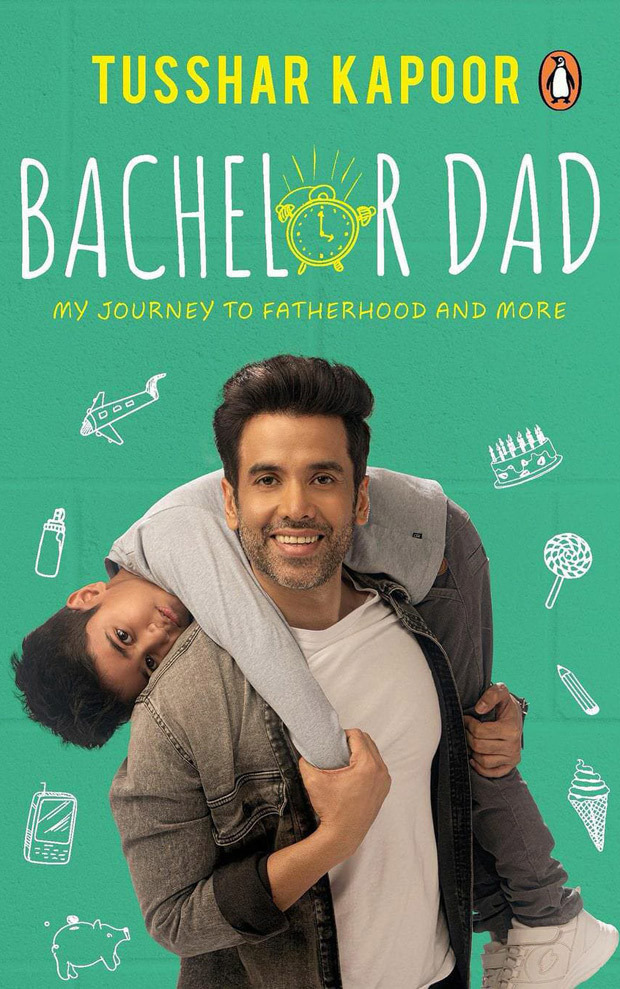 Now, announcing his first book on December 20, 2021, he says, “Becoming a father has been one of the most cherished moments of my life and my first book, Bachelor Dad, talks about how I took a slightly unconventional road to fatherhood.”

“I’ve been lucky in that I’ve had the support of some amazing people on this journey but my decision to become a single father also raised several questions which I have tried to address on various media platforms, though the message has often been lost in translation. Perhaps that’s why I’m feeling joyous now because part of my objective to write this book was to share an honest picture about my life, and that will finally be fulfilled,” he adds.

“Published by @penguinindia, my book is my story in my voice. I hope when you read it, you walk away inspired to be a little more honest and a little more brave. The book is out next month.”

ALSO READ: Tusshar Kapoor says Jeetendra and Shobhaa are overjoyed with Laksshya and Ravie in the house