South Korean actor Nam Joo Hyuk will be the latest celebrity to enlist in the military soon. The actor, who is currently shooting Disney+ series Vigilante, will reportedly complete his shoot schedule before his mandatory service begins. Under the current law, all able-bodied Korean men are obliged to serve in the military. But with the culture minister’s recommendation, international award-winning athletes and classical musicians can complete their service while remaining active professionally. They are called alternative service for 34 months. Three lawmakers proposed bills earlier in 2021 calling for those exemptions to apply to a wider range of artists. 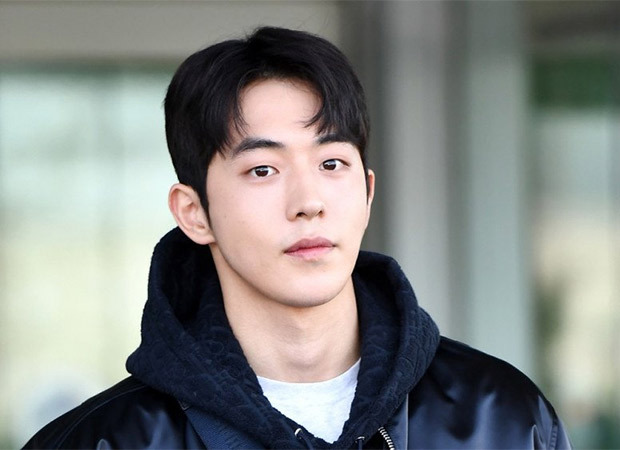 As per Korean media portal Soompi, Nam Joo Hyuk’s agency Management SOOP said in a statement, “Although he does have to [enlist] in December, the exact date has not been fixed because he has yet to be issued a draft notice.” Nam is born in 1994 and has to enlist by the end of 2022.

Reports state that Nam is currently shooting for Vigilante. He will wrap up the Disney+ series by mid-November following which he will start the process of his enlistment.

Earlier this year, Nam Joon Hyuk was seen in the hit series Twenty Five, Twenty One with Kim Tae Ri. The series is about a professional fencer who plans are foiled by a sudden financial crisis in the 1990s, and the passionate young high-school student wonders if it’s time to give up on her dreams. But the hardworking part-timer at the comic book shop may be the kindred soul she needs to keep her spirits up—especially when they meet again at ages 25 and 21.

The actor will be soon seen in the upcoming film Remember set to release in theatres in South Korea on October 26.