Popular TV actress Vaishali Takker was found dead at her home in Indore on Sunday. As soon as the news broke, his fans and peers from the industry were shocked. While the investigation of her suicide he underway, her co-stars Rohan Mehra and Muskan Bamne expressed their grief over her death. 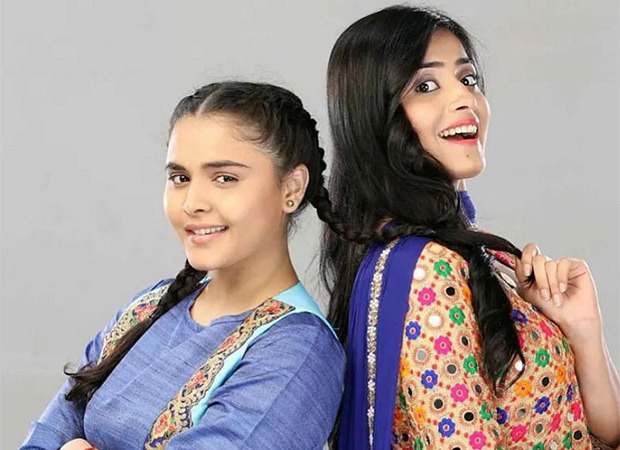 Anupamaa star Muskan took to her social media handle and shared a post to mourn over the demise of her “diddi”. Muskan shared a few old pictures of herself with Vaishali. In the caption, she wrote, “I don’t know why you did this Diddi / I don’t want to believe this … totally blank / You were always there for me diddi.”

On the other hand, Rohan Mehra shared a series of videos featuring the late actress. Through his write-up for each video story, he called Takker a girl “full of life”. He also revealed that they spoke two days back before she died. In a conversation with India Forum, Mehra revealed that she was going through a very rough phase and was seeking help from professionals.

According to a report by ANI, the cops have recovered a suicide note from her house and suspected that she took the drastic step because of a turbulent love life. Assistant Commissioner of Police (ACP) Moti ur Rehman told, ”Rahul was Vaishali’s neighbour and the suicide note indicates that he used to harass Vaishali, because of which she took such an extreme step. She was about to get married to another man and Rahul troubled her for that. The police are currently investigating the case,” to ANI.