Ever since its inception, makers have maintained that the film Bhediya will be presenting Varun Dhawan in a different avatar. And keeping it up to their promise, the film is expected to feature Badlapur star in a never-seen-before character of a werewolf. The makers of horror comedies like Stree and Roohi are all set to create a Dinesh Vijan horror universe and the latest addition to it is this creature comedy that also features Kriti Sanon. Going a step ahead, the film also has an international connection in the form of Moving Picture Company (MPC). 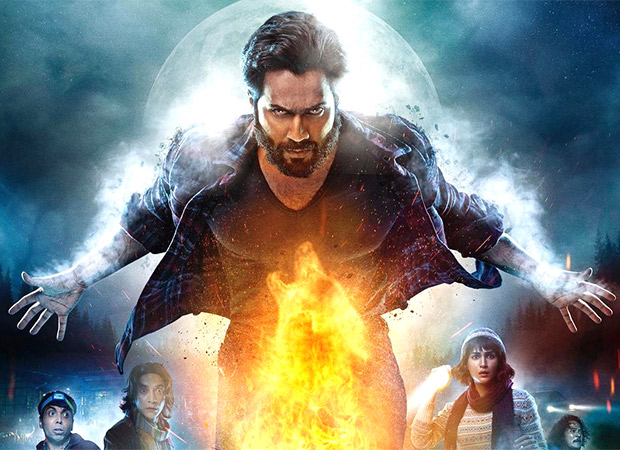 The renowned Hollywood studio, MPC that has been associated with some of the biggest global hits like The Jungle Book, Top Gun: Maverick, The Lion King, and Godzilla vs Kong, among others. A source close to the film revealed, “A top Hollywood studio like MPC came on board for the VFX of the film. They have helmed the visual effects of this creature comedy.” Adding to these, the film also marks Dhawan’s third film in 3D. A few days ago, we had reported the news saying, “Bhediya is a creature comedy with a big screen appeal. Releasing it in 3D is a correct decision, as it will entice audiences to watch it in cinemas. It will have a solo release on November 25 and has a huge chance at the box office. The trailer will give a better idea about it.”

The trailer of Bhediya is expected to hit the tube today as it marks the 10th anniversary of Varun Dhawan entering the Bollywood industry. The actor started his career with the 2012 hit teenage drama Student Of The Year and was last seen in Jugjugg Jeeyo alongside Kiara Advani. In Bhediya, the actor reunites with his Dilwale co-star Kriti Sanon. The film also features Deepak Dobriyal and Abhishek Banerjee in key roles and is directed by Amar Kaushik. The film is slated to release on November 25.