After collaborating for Commando 3, Vidyut Jammwal and Aditya Datt are all set to take their association to the next level by joining hands once again for their film next titled Crakk – Jeetegaa Toh Jiyegaa which is scheduled to release in 2023. Presented by Reliance Entertainment and produced by Action Hero Films & PZ Pictures, it will be jointly produced by Vidyut Jammwal, Parag Sanghvi, and Action Hero Films and is written as well as directed by Aditya Datt. The film also stars Arjun Rampal and Jacqueline Fernandez in pivotal roles. 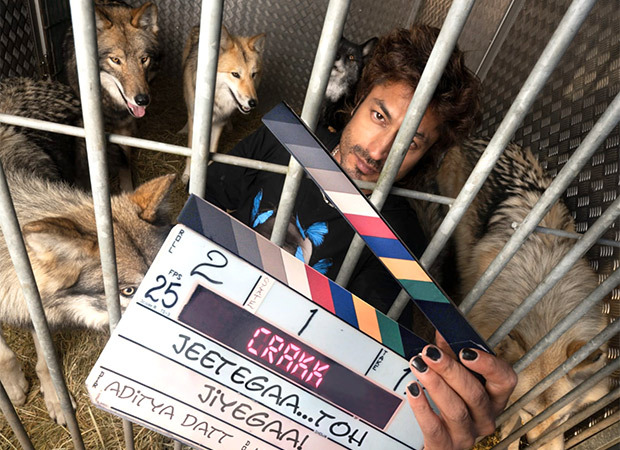 As interesting and quirky as it sounds, Crakk is going to be India’s first-ever extreme sports action film and revolves around the journey of a man from the slums of Mumbai to the world of extreme underground sports. It will have Vidyut Jammwal performing a variety of extreme sports stunts and action sequences all on his own. Talking about the film, actor-producer Vidyut Jammwal said, “Looking at the current scenario and the way the audiences have changed, I have realized that everyone puts limits on everything they do, and it spreads in work, and the environment. This changing scenario has confirmed that there are no limits but only plateaus and we must not stay there. We must go beyond them. Hence a movie on extreme sports from India.”

Director Aditya Datt shared, “After the success of Table No 21 back in 2012, I was told it was way ahead of its time, as it was a thriller that revolved around live-streamed games. I guess they were talking about today when time has indeed changed. Crakk is a script I have been working from the last 4 years, to up the game and challenge oneself, by narrating a story that has sports, gaming, action, drama and thrill.” 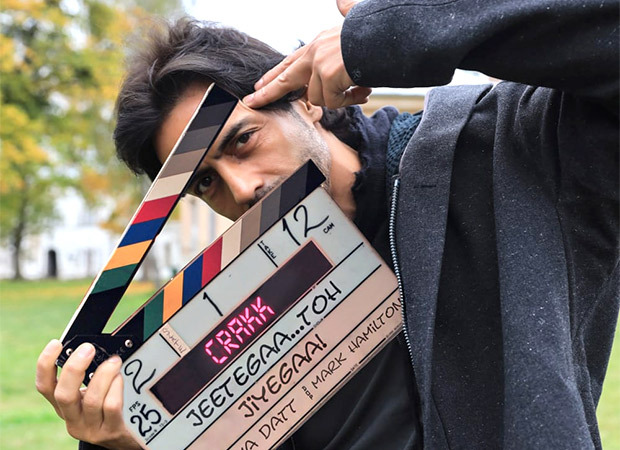 Arjun Rampal added, “Here I am in Crakk which just offers all of the above and a lot more. Vidyut is just a phenomenal athlete and I learn something from him every day. His dedication to perfect action sequences is truly commendable.” Jacqueline Fernandez too revealed, “I was thoroughly impressed by the script narration of Crakk and immediately decided to be a part of such a unique story. I’m really looking forward to working with Vidyut and the rest of the team.”

Aditya Chowksey, Distribution Head, Reliance Entertainment, too went on to continue, “As India’s first-ever extreme sports action film, Crakk is a project we all are super excited about. And with Vidyut, an action icon, we are positive that the moviegoers in India are set for a thrilling ride!” “Getting on this journey of offering a story that needs to be told is superbly fulfilling, that too with my close friends,” concluded producer Parag Sanghvi. 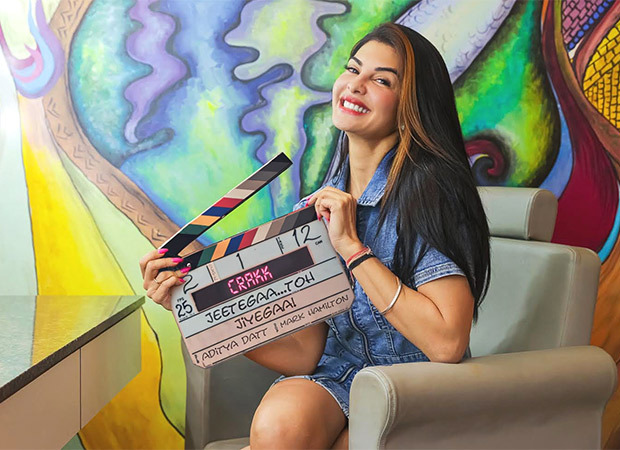 She get‘s so confused by him

She get‘s so confused by him