Warner Bros. and DC in discussions for Man of Steel follow-up with Henry Cavill as Superman : Bollywood News 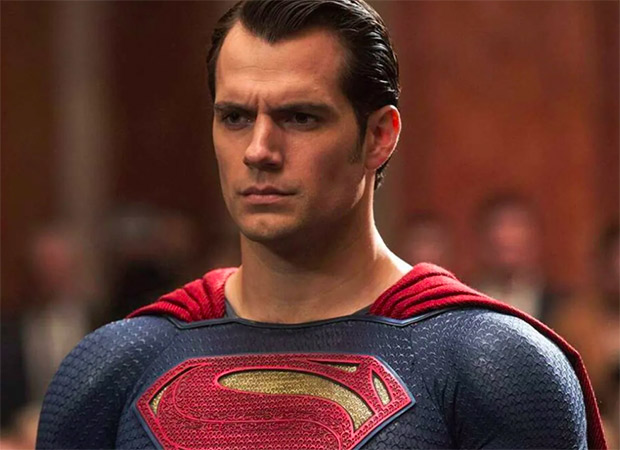 Warner Bros. and DC in discussions for Man of Steel follow-up with Henry Cavill as Superman

Ahead of the release of Black Adam, much discussion has been made about the potential return of actor Henry Cavill as Superman. Additionally, Dwayne Johnson has also been teasing Henry Cavill’s Superman return in his upcoming anti-hero film.

Recently, the post credits scene for Black Adam was leaked online; however, the posts were then brought down by the respective platforms. As per various reports, the leaked footage featured the potential return of Henry Cavill as Superman.

As The Hollywood Reporter notes, Warner Bros. are committed to bringing Cavill back in the role and having Superman play a much bigger part in the DCEU moving forward. Cavill’s Superman last appeared in Justice League before being revived in Snyder Cut.

While Man of Steel 2 remains only in discussions at Warner Bros., Dwayne Johnson’s Black Adam releases this Friday, October 21. The film will mark Johnson’s debut in the DCEU.