Ayushmann Khurrana, Rakul Preet Singh, and Shefali Shah starrer Doctor G has been released in the theatres and has garnered immense love from the audience. As the film is set on a path of its success, it has certainly driven conversations about gender disparity and the sensitive yet hilarious journey of a medical student which is very close to real-life incidents. To bring this to light the makers bring a deep and fun conversation between our very own Ayushmann Khurrana aka Dr Uday Gupta, and the real doctor Dr Atul Ganatra, Sr. Gynaecologist, Fortis Hospital Mumbai. 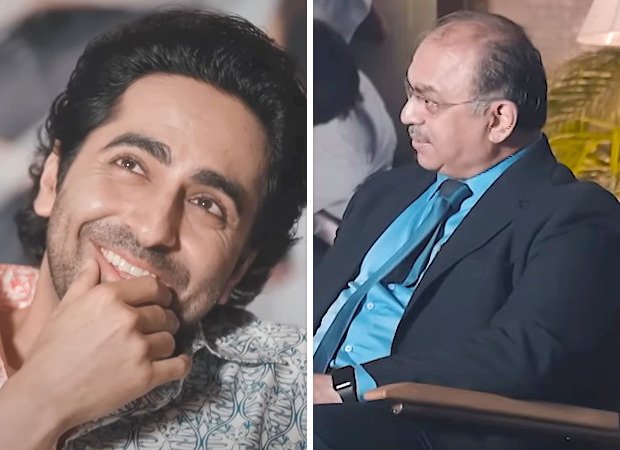 During the conversation, Ayushmann is seen expressing his desire of becoming a doctor in real life in past and playing his dream role in Doctor G which is was such an honour for him. While the actor called doctors real-life heroes, keeping it true to the movie they had a chat exploring a fun side of this noble profession. As the film is about an only male in a batch full of females, in the conversation, Dr Atul Ganatra also shared that females had a major dominance in his times too in his department.

Moreover, Dr Ganatra further shared he has delivered over 10,000 babies, making him “the Sachin Tendulkar of Gynaecology” as hilariously remarked by Ayushmann Khurrana. Ayushmann Khurrana also asked Dr. Ganatra questions about his profession affecting his personal life and the strange places he has delivered babies, to hear the hilarious answers and more, don’t forget to watch the video.