make it to the end
HomeBOLLYWOODSYoon Kye Sang and Jung Ryeo Won in talks to star in...
BOLLYWOODS 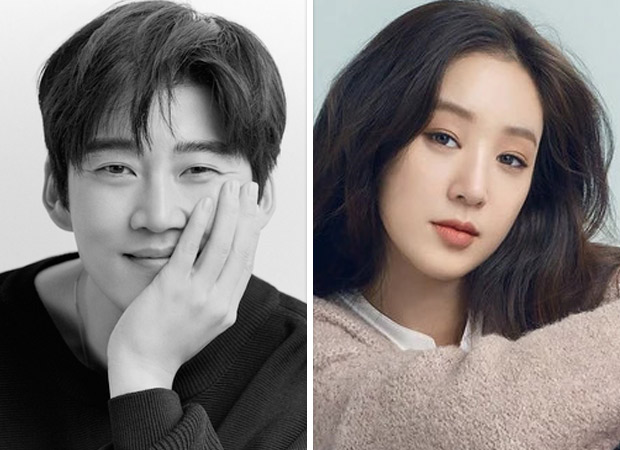 According to Korean tabloid Soompi, based on an essay published in 2020 by writer Pyun Sung Joon, The Married Couple is Jobless revolves around a husband and wife resigning from their jobs, and it talks about enjoying a long life while “playing without a break.” In response to the casting rumors, Yoon Kye Sang’s agency Just Entertainment stated that the actor has received an offer and is currently reviewing it.

If Yoon Kye Sang takes the offer, he will play the husband Pyun Sung Joon, who has worked as a copywriter for an advertising company for more than 20 years. Moreover, it was reported that Jung Ryeo Won is also in talks to play the role of wife Yoon Hye Ja, a publishing planner who can’t stand injustice. She “pretends to be smart and strong, but she’s actually a warm person.”

Yoon Kye Sang’s work credits include Who Are You, Beyond the Clouds, The Good Wife, Crime Puzzle, and most recently Kiss Six Sense. Meanwhile, Jung Ryeo Won previously worked in My Name Is Kim Sam-soon, Two Faces of My Girlfriend, Castaway on the Moon, and History of a Salaryman.